With an Interrail Pass you can travel by train across both Northern Ireland and the Republic of Ireland. They're directly connected to each other by train. The isle has discounted ferry connections to Great Britain and France.

Trains in the Republic of Ireland

Iarnród Éireann (Irish Rail) has modern and reliable trains across the country, with many connections to and from Dublin. You can start planing your trip with the Irish Rail timetables and journey planner.

Your Interrail Pass is valid on:

Train times for Northern Ireland are on the NI Railway (Translink) website.

Reservations for trains in Ireland

Reservations for InterCity (IC) trains are optional. They can be made locally or online at www.irishrail.ie.

Train reservations are not required. 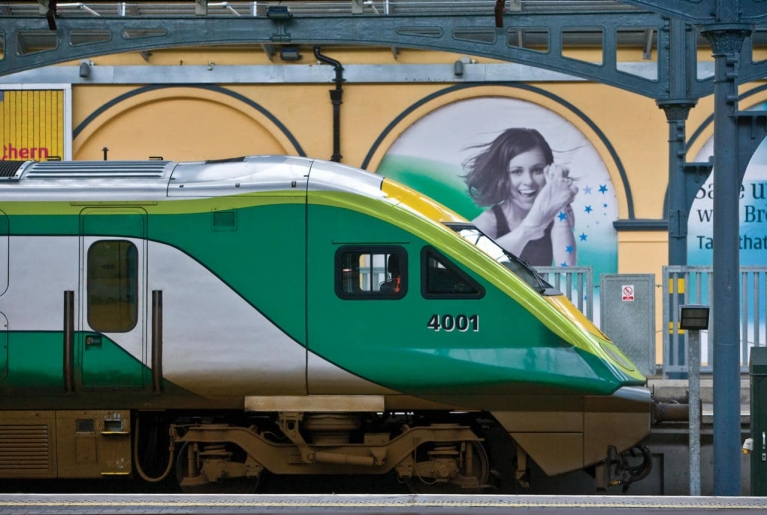 Popular long-distance routes from Dublin are:

International train connections to and from Ireland

You can get discounts on ferry crossings to France and the UK with an Interrail Pass valid in Ireland.

Read more about benefits in Ireland. 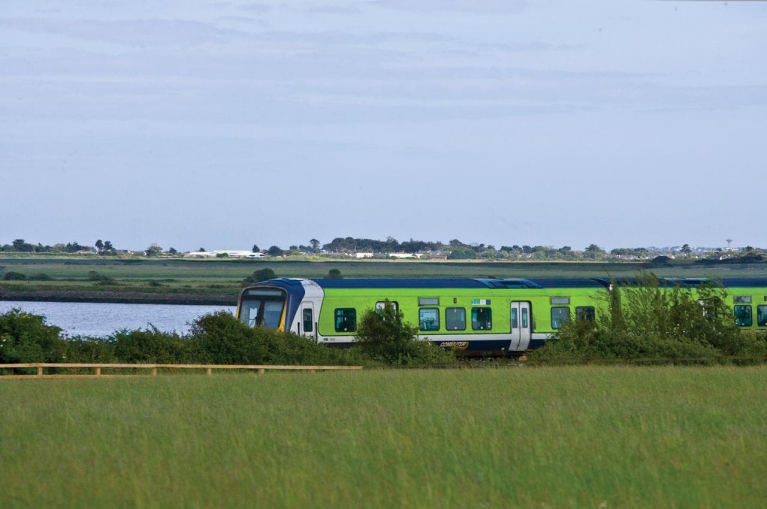 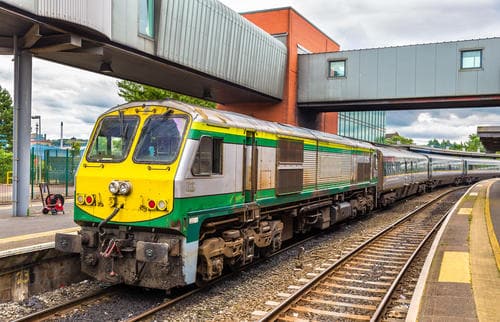 Dublin has two main train stations. There is no train connection between these stations, so you have to take a tram or bus to travel from one to the other. 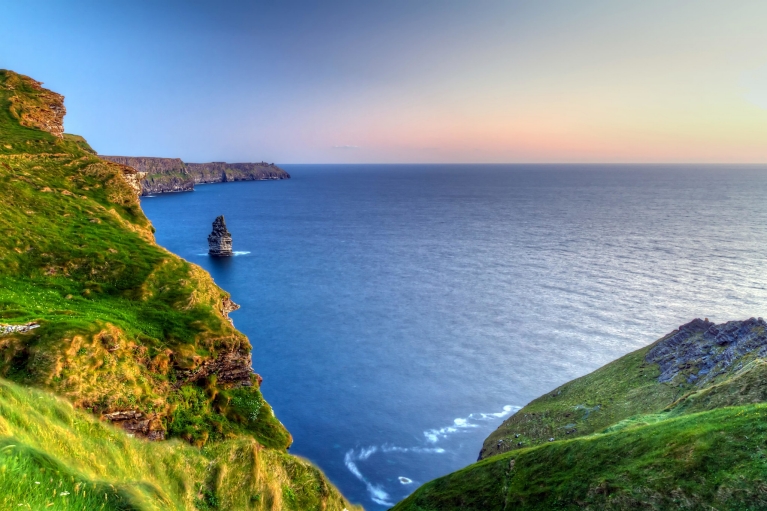 Spelling of cities in Ireland 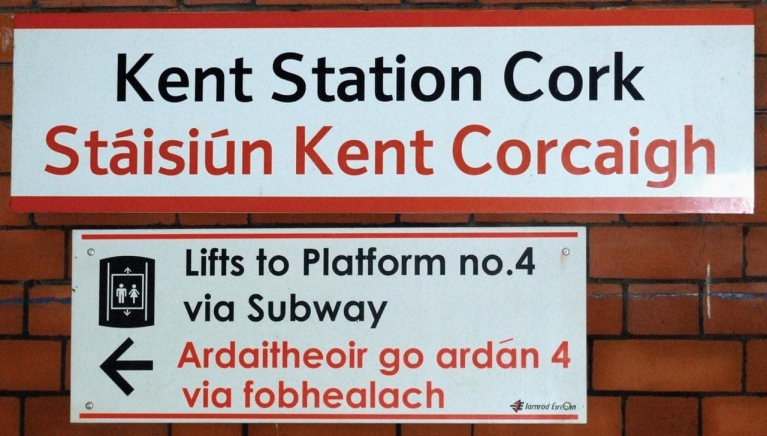 It's good to know the local spelling of Irish cities when you try to find the right train station! Here are some places you may visit in Ireland:

You cannot change the currency once you have items in your cart!